The Chocolate Works Care Village are proud to be sponsoring this local production, The Missing Peace, by Ian Donaghy, which is being performed at Joseph Rowntree Theatre on 17-18 April 2020.

“As the poster says, ‘One play…fifteen endings’, because it includes Talking Heads-style monologues of people who have survived losing loved ones, illustrating how the power of kindness, friends and family have helped them through.”

After reading numerous self-help books and “I know so much better than you” guides, Ian felt there was a need for a book that “doesn’t tell you how you should be feeling”.

Former teacher, host of A Night To Remember at York Barbican  and still the larger-than-life Big Ian frontman of York band Huge, Ian has branched out into writing about dementia and campaigning to combat loneliness in the elderly, whether at conferences or in a series of moving short films on social media that he shoots in black and white.

He has written as one reviewer called it, “a 200-page cuddle”: a book where people share experiences and “you decide what you get from hearing their emotional stories”.

“My aim is to provide a survival guide for people to find their own ‘Missing Peace’,” says the inspirational writer and speaker. “It’s not a morose bereavement book. It won’t tell you how you should be feeling. It’s a book about how to be a better friend when your friends lose someone.”

Ian continues: “As we all grow older, our favourite characters are written out of our lives and we have to, somehow, carry on without them.

“Friends often feel powerless, so terrified of saying the wrong thing that they may say nothing, leaving their friend bereft and isolated.”

Consequently, the book and the play highlight the power of kindness and offer some tried-and-tested maverick ideas.

“The book is a scrapbook of monologues and stories from interviews and conversations I’ve had with people all over the UK in my work with older people and children,” says Ian, whose research took in bereavement groups, hospices, nurses, doctors and parents.

“There are stories looking at loss from many different angles. Many may surprise you…there’s even a short story about my father’s special Parker pen that cleverly illustrates how to get the best out of people.

“I’ve been invited in by some of the most inspirational, wonderful people, who have shared their innermost thoughts and emotions to help others, so thank you to them.”

The play will deliver an optimistic boost in the opening scene, saying, “If you are watching this play you, already have a 100% survival record. Congratulations!” It will go on to listen, in particular, to the views of children and our oldest generation, who are often ignored, says Ian.

“Children haven’t made their minds up yet and so give you unedited ideas, without any spin, and older people realise they can reflect on their successes and failures, so they either have wonderful experience or a hard-earned wisdom,” he suggests.

“The play isn’t a magic wand, a flow chart through the grieving process, and it won’t kiss it better, but it will start the conversation you may need to have between siblings, family or friends.”

Every scene, by the way, is named after a song, such as Everybody Hurts, I Don’t Wanna Talk About It, These Foolish Things and All You Need Is Love.

Jo Cole, founder of Bereaved Children Support York, says: “Grief can be very lonely and isolating. This play gives so many examples of how different people have coped with the loss of a loved one that you’re bound to find something that makes you realise it’s not just you feeling the way you do. To have this play raise awareness will help so many families.”

“We’re all broken biscuits when we lose someone. We can either dwell on the cracks or make the best cheesecake ever.”

Copyright of The Press, York 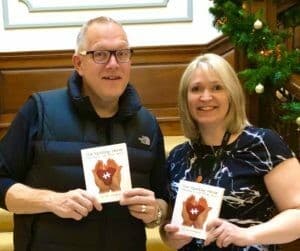 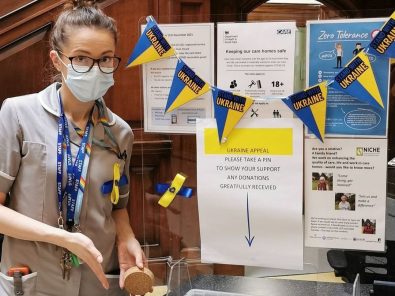 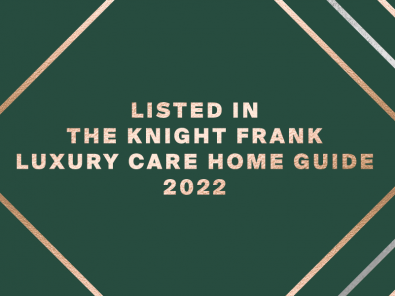 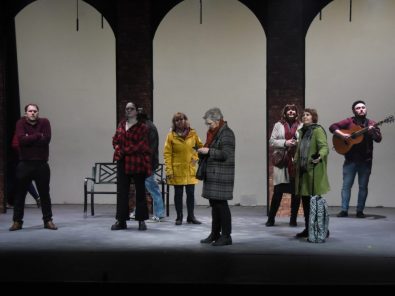