Springfield Healthcare’s Chocolate Works Care Village were delighted to sponsor 100 tickets to the stage adaptation of Ian Donaghy’s ‘The Missing Peace.’ This production is a series of 15 talking head style monologues that explores life after death.

The show was held at Joseph Rowntree Theatre, York, on 27th – 29th January 2022. Tickets were donated to NHS frontline staff, care staff, key workers and people who had recently lost family members. Springfield’s sponsorship was greatly appreciated by those who received the tickets.

Ian Donaghy, Author of The Missing Peace, said “Springfield’s sponsorship played a massive part in allowing this play to finally reach the people that it needed to. Even if the pandemic meant that it was 650 days later than planned.

There was a feeling of bringing our community together as people opened up and shared their stories. We heard about how losing loved ones had affected them and who had helped them.” 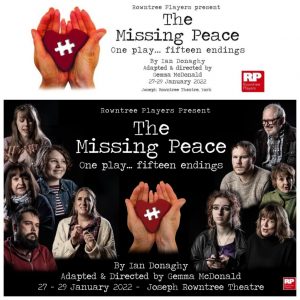 The stage adaptation of ‘The Missing Peace’ was performed on 27th – 29th January 2022, at Joseph Rowntree Theatre, York. Directed and adapted by Gemma McDonald. 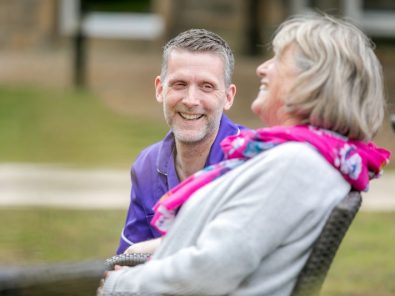 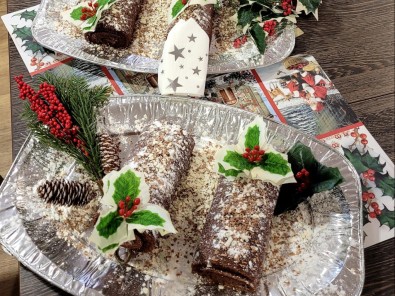 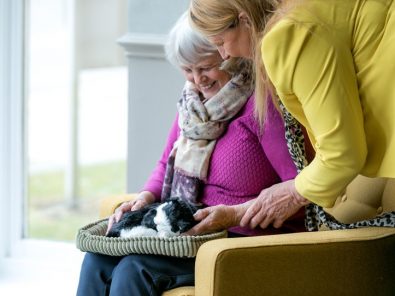