A very special resident at Mayfield View Care Home in Ilkley celebrated a significant birthday this week. Braham Myers, who lives at Mayfield View together with his wife of nearly 70 years, Lola, reached the milestone of 100 years of age. Born in Harrogate in 1921, Mr Myers has lived a full and eventful life up to this point, as his daughter Jenny explains,

‘Dad was injured in World War II. He was serving as a gunner on the Dutch-German border, and stood on an anti-personnel mine at the age of 24. This led to him losing the lower part of his right leg and spending a long time in hospital, eventually ending up in Chapel Allerton, Leeds. But this didn’t hold him back. As well as being managing director of JW Myers Ltd – the last flat cap factory in England – he also dedicated many years to serving his local community.’

Mr Myers was on the boards of the old Area Health Authority and High Royds Hospital, and gave up his time as a long-standing volunteer for disabled charities, William Merritt Centre and BLESMA, the military charity for limbless veterans. His charity work was recognised in 1985 when he was awarded an MBE – an event that he counts amongst his proudest moments – alongside marrying Lola and coping with an artificial leg.

When asked by staff at Mayfield View what his secret is to a long and happy life is, he put it down to having relatives who lived to a good age, like his grandma who lived to 101!

Mr Myers’ three daughters, Diana, Cathy and Jenny, and three grandsons, wished him a very happy birthday on live video links and are looking forward to celebrating with him in person as soon as they can. Everyone at Mayfield View also extended their good wishes, ‘We’re delighted that he was able to have a very happy 100th birthday complete with lots of cards, zoom calls and a message from the Queen! We’re honoured to care for such an inspirational gentleman who has given so much to society.’ 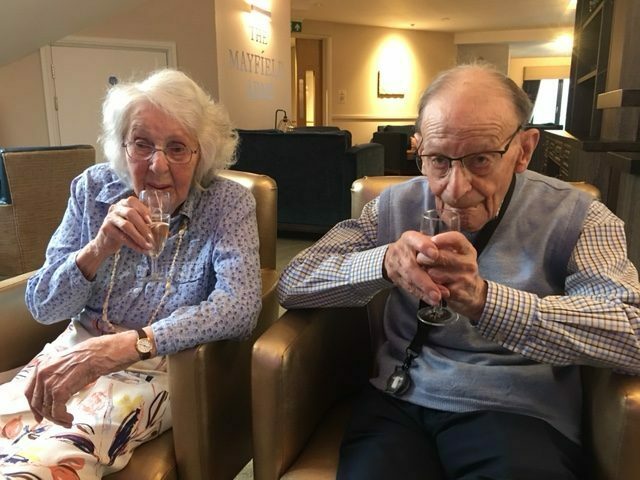 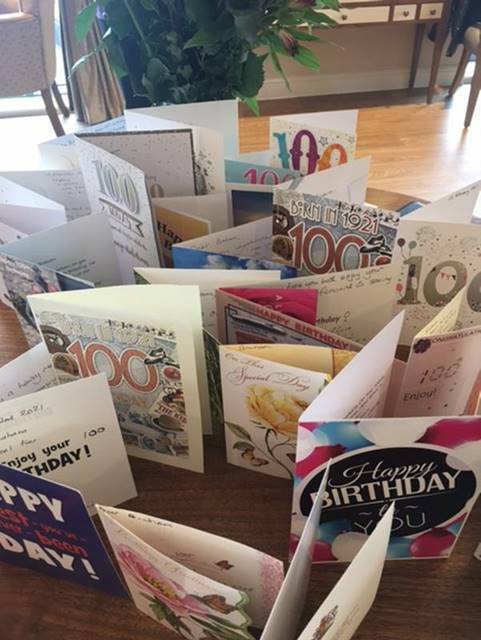 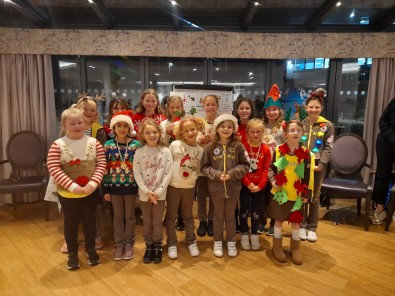 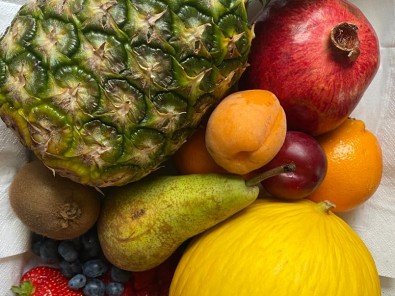 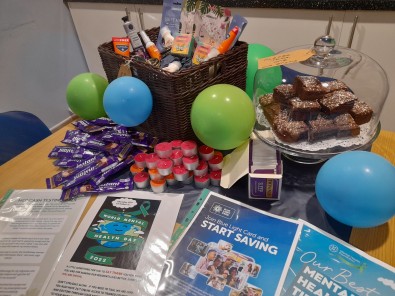